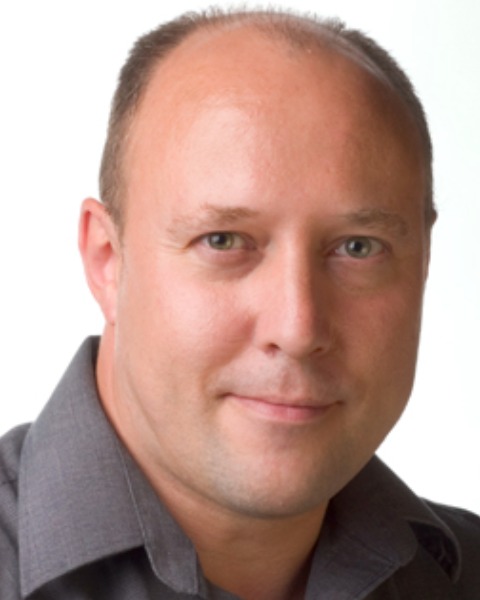 EVP / General Manager, Illuminarium Experiences LLC
United States
CALUM PEARSON EVP / General Manager Illuminarium Calum is currently the EVP / General Manager for Illuminarium, the new and vibrant provider of live immersive multi-media shows from visionaries Alan Greenberg, Radical Media and Rockwell Group. Combining the world’s premiere A/V delivery system with the imagery that can place you on an African Safari, the surface of the moon or inside the imagination of the world’s leading artists, Illuminarium is a “Place that can take you anyplace” allowing the ultimate multi-sensory escape. After dark, Illuminarium transforms into an adults only experience, where you can interact with the technology and a music driven environment to create the ultimate grown ups playground. This represents Calum’s 2nd foray into the world of multi-media entertainment, having led the way with Guy Laliberte’s groundbreaking PY1 project that amazed audiences across North America until the on-set of the pandemic. Calum helmed operations for Cirque du Soleil’s resident shows worldwide for 14 years. Most recently as Vice President of Operations, managing all theatre shows for the company across the US as well as international productions in Japan, Macau and Moscow. With over 17 years of operations and management experience in the entertainment industry, Calum brought a wealth of knowledge and leadership skills to Cirque du Soleil. Prior to joining Cirque du Soleil, Calum spent 16 years touring with well known music productions including Bon Jovi and Van Halen, and family acts such as Disney on Ice. He progressed his responsibilities over the years from Lead Rigger, to Technical Director and Company Manager. Calum, a native of England, and his wife Cory, have two teenage sons and live in Las Vegas.