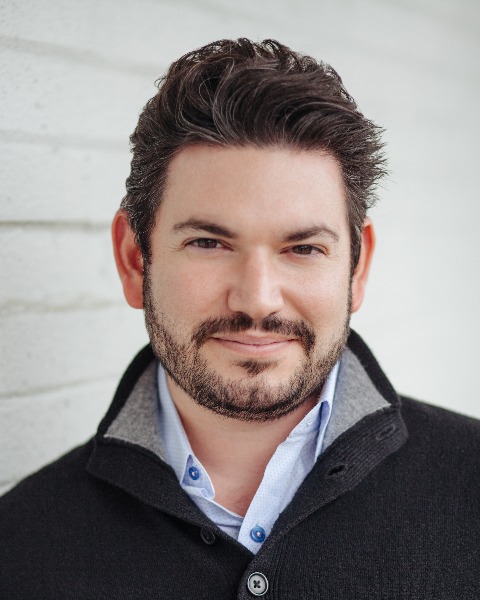 Chief Executive Officer, Founder, Glass Media
United States
Daniel, a Silicon Valley native, is often referred to as an entrepreneurial rebel for launching Glass-Media in Dallas, Texas. Since moving to Dallas in 2013, Daniel has quickly become an integral part of the startup community/ecosystem. In February 2015, Daniel was co-featured on the cover of “D CEO Magazine" in an article entitled “The New Faces of Dallas Tech.” Later that year, he was named a finalist for the Tech Titans - Emerging Company CEO Award and was honored in the Tech Titans Gala. In 2019, Daniel joined the Apparel Advisory Board at Auburn University and was named 40under40 by design:retail the following year. Daniel is a firm believer in giving back. He is a founding member of the Forbes Dallas Business Council, a mentor at a local, leading venture accelerator and remains actively involved with the Dallas Entrepreneurial Center and various other entrepreneurial organizations throughout the Dallas-Fort Worth metroplex. Daniel attributes much of his success to the education he received at Claremont McKenna College. To date, Daniel remains involved with the College’s Center for Innovation and Entrepreneurship (CIE), was selected as a Kravis Leadership Fellow, and serves as an alumni interviewer.