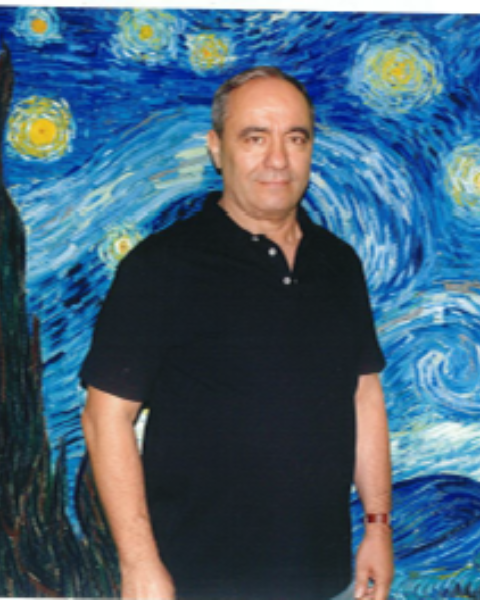 President and Artistic Director, Exhibition Hub
United States
Mario Iacampo is a founder and director of Exhibition Hub, a company that specializes in the curation, production, and distribution of large edutainment exhibitions and experiences around the world. Since its inception in 2015, Exhibition Hub has delivered more than 90 exhibitions, reaching more than 10 million visitors in over 20 countries. Mario’s current focus is now on immersive experiences, showcasing immersive 360-degree digital art exhibitions mixing cutting-edge digital technology, VR experiences, and physical objects. As Creative Director, he has already curated experiences featuring the works of Van Gogh, Monet, and Klimt, as well as the Smurf Experience. Mario likes to recreate worlds and enchant his audiences. He has successfully recreated a Jurassic environment with his “Dinos Alive” experience, now touring the world with more than 60 animated dinosaurs alongside VR and immersive experiences around the Jurassic world. Prior to Exhibition Hub, Mario was the producer and promoter for the hugely successful Tutankhamen Exhibition in Brussels, followed by the critically acclaimed Kandinsky & Russia exhibition at Les Musées Royaux des Beaux-Arts de Belgique. Mario began his time in the entertainment industry as a special effects designer for Laserlite F/X, and then spent 10 years with the UniverSoul Circus as Production Manager and eventually General Manager. He then followed this journey with five years as the Executive Producer of the Equestrian spectacular Cavalia.