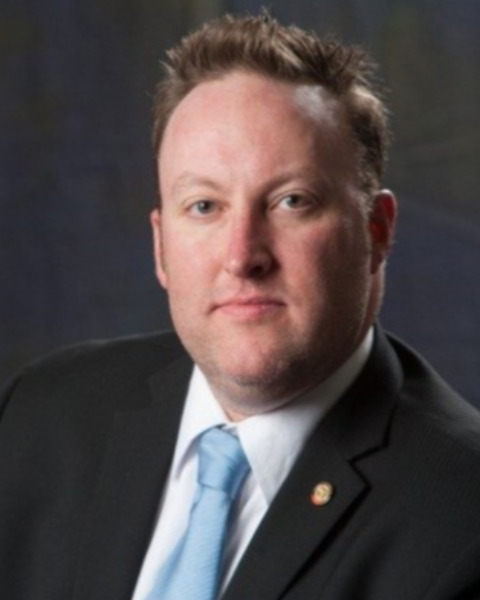 VP of Marketing & Business Development, Video West, Inc.
United States
Troy's background began in motion picture and television production in the late nineties before migrating to association show management with the Society for Optics & Photonics. Here he took on the role of managing the Audio Visual logistics at their dozens of events across the globe including a 20,000 attendee city-wide conference & trade show. After successfully incorporating new technology enhancements including a native iPhone app for their conference in 2008, “create your own schedule” iPad kiosks, and an award-winning immersive experience for the recognition of the 50th anniversary of the laser, he realized that he wanted to bring the skills he learned as a technology-driven association planner to other organizations across the globe. In 2010 he became a Certified Technology Specialist with the Audiovisual and Integrated Experience Association (AVIXA) and has been combining technology and story-telling experiences for Video West’s clients ever since. Troy has been an account executive, producer, project manager, and show-caller on hundreds of events and worked with global leaders, Fortune 500 CEOs, boards of directors, associations, and national sports leagues delivering next level events for all his clients. He's currently the VP of Marketing & Business Development with Video West, a national rental and staging company based in Phoenix, AZ. When not on the job he enjoys volunteering with various organizations and traveling the globe with his wife and eight year old twins.